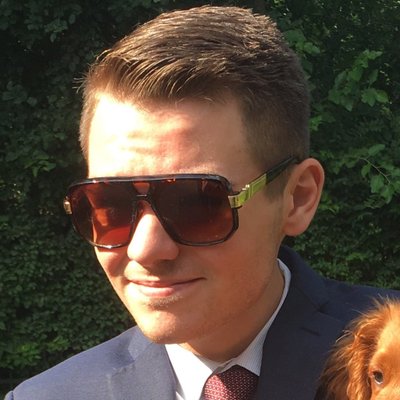 It’s the beginning of the end for me on youtube… I just got my first channel strike. I’m banned from streaming for one full week.

Unfortunately, he was right because he was permanently banned from YouTube about a month later.