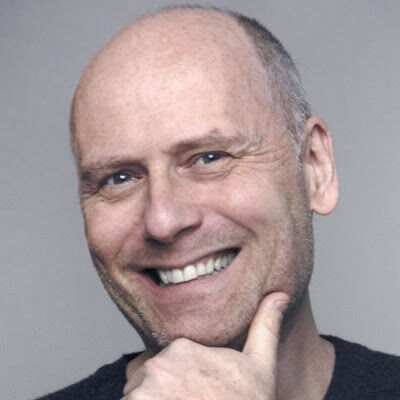 YouTube banned Stefan Molyneux, host of Freedomain, as a part of a coordinated, multi-platform purge involving thousands of accounts. Molyneux’s 14 year old channel, which had over 928k subscribers and over 250 million lifetime views, was terminated without any prior warnings or strikes due to “hate speech.” YouTube did give a more specific reason than that.

@TeamYouTube My channel - active without problems since 2006 - was just terminated without any prior warnings.

I had almost 1 million subscribers, over 250,000,000 views, and have consistently advocated for peace and reason in the resolution of social conflicts.

As was the case with many others in the past, Molyneux was baselessly smeared after he had his primary platform taken away. Some articles went so far as to label him as an advocate for eugenics despite clearly objecting to such practices and embracing the non-aggression principle as a fundmental doctrine.

Twitch banned Molyneux about 45 minutes into his first livestream.