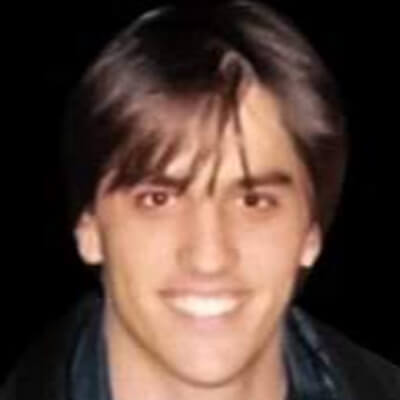 On January 27, 2021, YouTube removed a video from Ryan Dawson’s channel titled Palestine Peace Offer for “hate speech.” The video was uploaded nearly a year prior on February 8, 2020 and was critical of Trump’s Isreal-Palestine peace deal (which was announced about a week prior), calling Trump “the worst President on Palestine ever.”

Immediately following this video removal (within a minute), YouTube outright deleted Dawson’s channel due to “violations of YouTube’s policy prohibiting hate speech.” In a video update the day after this happened, Ryan Dawson said the following regarding his ban:

In the Palestine Peace Offer video (which was reuploaded on BitChute), Dawson also talked about some of the connections that big tech corporations have with some of the most powerful governments, and how they heavily censor criticism of Isreal and anti-war voices in general.

There is nothing more disgusting, not even aid to Saudi Arabia reaches this level, and the way they are starving children in Yemen should be what everybody’s screaming about, and almost no one is because it’s not fashionable, because there are consequences. And if you criticize what Isreal’s doing, you’ll be censored.