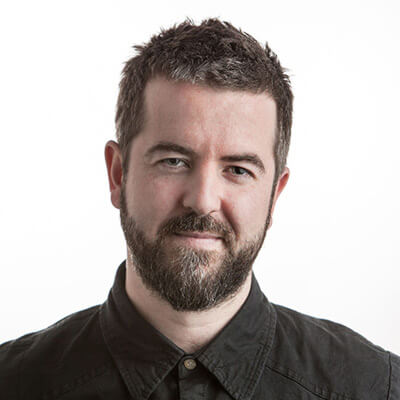 YouTube “permanently disabled” Press For Truth, an independent media channel run by Dan Dicks. His 14 year old channel had about 272k subscribers and over 35 million lifetime views, and it was removed without any warning, guidelines strike, or explanation.

My life’s work, 14 years, 5 documentary films, over 270k subscribers, over 35m views, all gone, no warning, no email, nothing!!! Please message @TeamYouTube and help me get my channel, all those comments and supporters of my work back!!! First they came for the journalists… (image)

The last video he published on YouTube before being permanently banned was titled The WAYFAIR CONSPIRACY Is A PSYOP RED HERRING Designed To DISTRACT YOU FROM THE TRUTH!!! which can still be viewed on BitChute and on Odysee.

About six months later (and less than two days after Biden’s inauguration), YouTube reached out to Dan Dicks and said that this was a “mistake” and that his channel would be reinstated. YouTube “reinstated” the channel, but they gave it a strike for the last uploaded video without actually removing the video. Dicks had to appeal this strike, which he won a few weeks later, and then his channel was back to normal. In a video update regarding this reversal, Dicks talked about how frustratingly unreliable YouTube has now become:

To bring me back now is almost kind of frustrating to think that after 14 years of putting so much effort into building up this platform, that I would just come back now because they just said “Here you go. Oops! Our mistake.” and expect me to just build up this platform again, continue to bring in users, and what? All for them to take it all away again in a year from now?