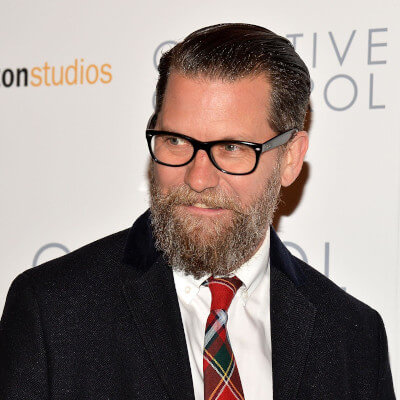 YouTube “terminated” the channel of Gavin McInnes “due to repeated claims of copyright infringement.”

It was really unusual. Some of the videos had nothing to do with copyright claims but were listed as such. I contacted Vans and they said they told YouTube to drop the charges and now I’m back. It won’t last.

It lasted about a year and half until he was permanently banned on June 22, 2020 for no specific reason.