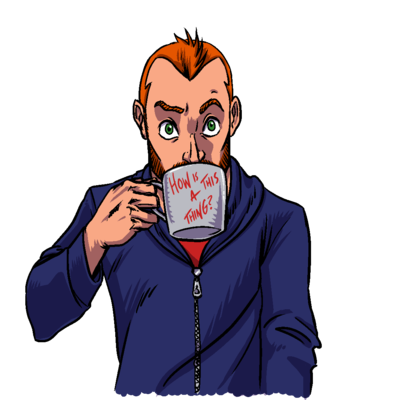 YouTube banned Dave Cullen of Computing Forever after issuing his channel its third and final strike for a video that was published three months prior. The video, titled This is a Spiritual Battle, is still available on BitChute and on Odysee. His 14 year old channel had nearly 420k subscribers and over 100 million total views across more than 1,800 videos.

After 14 years, 500k subscribers and over 100 million views, my channel, Computing Forever has been deleted off YouTube. I knew it was coming. It’s okay. I was always knew this time would come. I’m delighted to be part of a free speech, Alt-Tech revolution. I’ve developed platforms on Minds, Gab, Odysee and Bitchute and I’m excited at the prospect of a new beginning. Silicon Valley monopolies will be defeated. The people will be triumphant. Thank you all for your support, love and encouragement, you guys keep me going. I’m only just getting started. God Bless you all.

This happened about three weeks after Cullen announced that he would no longer be posting new content on YouTube. A couple days later, the Computing Forever was reinstated. In a video, Cullen said it doesn’t matter; he’s focusing on AltTech:

I don’t care that it’s been reinstated, and I won’t care when it gets removed again, which it will soon enough. Banned, reinstated, banned again, it’s all non-sense, childish and tiresome. I’m not playing around anymore because I don’t need to! I’ve moved on and closed the door on YouTube. I’ve been so badly treated by them at this point, and I’m happy to be focusing on AltTech.