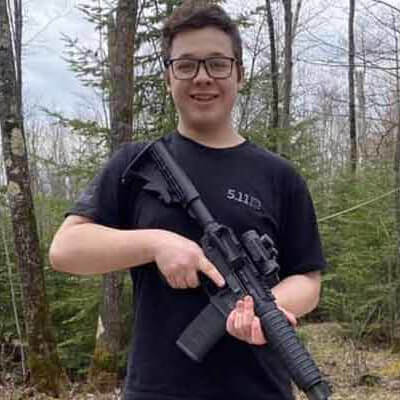 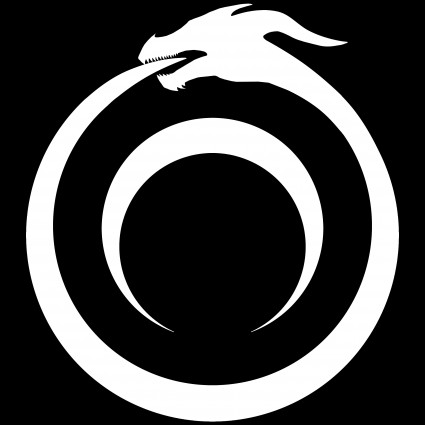 Not only was Kyle Rittenhouse justified, he’s a hero who stood up against violent commie rioters and won. He’s more a man than most of the Kenosha population and he’s a fucking 17 year old.