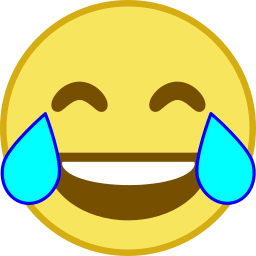 Twitter banned the satirical account Tolerance Police (@DiversityPatrol) as part of a satire purge that was carried out over the course of a few days:

Power shall not be mocked. There is a US election coming and naughty UK accounts must be silenced. That’s how desperate they look to me.

The Tolerance Police joined Parler shortly after the Twitter ban and issued the following statement there:

Following Far-Right issues with our Twitter account, which we can only assume are the result of a Hard-Right Nazi Tommy Robinson (not his real name) inspired Hack Attack of Hate, we’ve now moved over to the Alt-Right Parler, which Chief Khan informed us very worryingly describes itself as a ‘free speech platform,’ which we must put a stop to.

We would like to reassure all Citizens that, despite what has happened on Twitter our Re-Education Centres are still open and we’re as active and as eager to capture Thought Criminals as ever! All Hail JezSoc!

Diversity Is Our Strength!