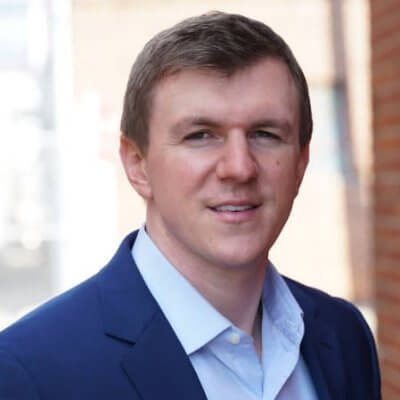 Twitter permanently banned Project Veritas and temporarily suspended its founder, James O’Keefe, for violating the policies against “posting private information.” This happened after Project Veritas published a video of one of their journalists confronting the VP of Facebook in front of his home and forgot to blur the address which was briefly visible on a lamp post.

Twitter suspended @Project_Veritas for “repeated violations of the companies anti-doxxing policies.” Also known in investigative reporting as the routine practice of a TV news doorstop. A staple of journalism. ALL networks do it! WILL TWITTER BAN @CNN FOR THIS? House # visible!

Initially, Twitter offered two options for each account: either delete the offending tweets or appeal the suspensions. However, after CNN contacted Twitter, it turned out that offering these two options to Project Veritas was an “error” because the accounts were meant to be permanently banned. In a video update of O’Keefe deleting the tweet for his personal account (@JamesOKeefeIII) and getting access restored, he talks this ridiculous process:

What they did here was that they previously would have allowed us to delete the tweet. We chose to take the risky option. They contradicted themselves. They told the New York Times one thing, and then they took it back, and they changed their mind. So the appeals process is a joke. They said “You can appeal this”, but there is no such thing because once the media people started contacting them, then it was game over.