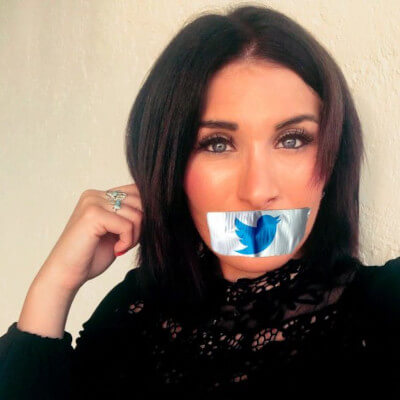 Isn’t it ironic how the twitter moment used to celebrate “women, LGBTQ, and minorities” is a picture if Ilhan Omar? Ilhan is pro Sharia Ilhan is pro- FGM Under Sharia, homosexuals are oppressed & killed. Women are abused & forced to wear the hijab. Ilhan is anti Jewish.

About two years later, Loomer recapped her Twitter ban in an interview with Michael Malice on his show Your Welcome:

I was banned from Twitter for a tweet where I said Ilhan Omar is anti-Jewish and pro-Sharia and pro-FGM [female genital mutilation]. I remember in 2018 […] I said “Michael, you have to have me on your show. There’s this woman in Minneapolis who married her brother!” and you said “Come on Laura that sounds absurd.” […] I was trying to warn people about this woman who nobody knew about, and I said she is going to win. […] And then I was labeled as anti-Muslim because I was ahead of the curve. I was punished for being a good investigative journalist.