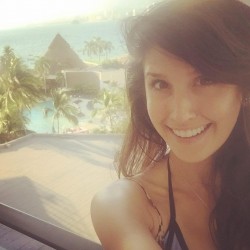 Twitter permanently banned Carey Wedler (@CareyWedler) for no reason on the same day that The Anti-Media (the outlet where she served as editor-in-chief) was banned by both Facebook and Twitter. Her nine year old account had over 4k followers. In a video she released the same day, Wedler said the following:

I just found out I was suspended from Twitter, my personal account suspended. I got an email saying I violated the Terms of Service. No specifics. I have no idea what they could possibly be talking about. I’ve never been suspended from anything, ever.