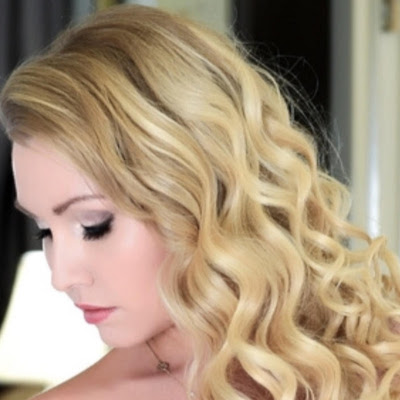 Shortly after being temporarily suspended twice within two weeks (first on Nov 2nd and then again on Nov 13th), Blonde was permanently banned from Twitter. No reason or possibility for appeal was given by Twitter. Her account @blonde_tweets had about 20k followers when she was banned.

Blonde released a video covering her suspensions, the perma-ban, the fact that the rape and death threats she receives go unaddressed by Twitter, and more.

During the Beauty and the Beta Sunday stream (#79), Blonde perfectly summarized the reality of using Twitter as a creator:

And it all comes to nothing. And then in one second, no email from Twitter, nothing. My account’s gone. The eleven thousand tweets, all these interactions I’ve had with people, they’re all gone. And it made me realize, like: Wow, I invested a shitload of time into a failing platform that wasn’t making me any money, and it made me feel real stupid.

Thankfully, Blonde moved over to Gab and is active there: