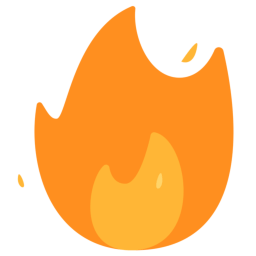 Whistleblower Eric Cochran was escorted out of Pinterest and placed on administrative leave on June 11th, the same day that Project Veritas published their report containing the documents Cochran leaked to them.

He was later fired on June 19th. Below is the letter he received from Pinterest regarding his termination:

I’ve decided to work with Project Veritas because I want to continue to make a positive impact in our country and culture. Insiders will play a major role in exposing the injustices of our world and they’ll help hold the most powerful Big Tech and other organizations accountable for their actions. I am looking forward to emboldening more insiders to speak the truth.