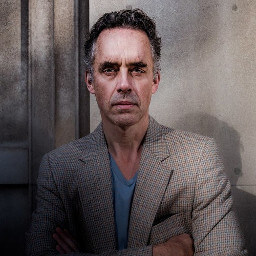 Google disabled Jordan Peterson’s gmail account, without warning or explanation, leaving him with heavily restricted access (if any at all) to various Google services. His account was reinstated several hours later after the suspension gained significant attention.

This suspension coincided with Jordan Peterson releasing his extremely popular Biblical lectures as well as the “diversity memo” controversy with james Demore.

A couple years later, this event achieved a new level of significance after Google whisleblower Zach Vorhies suggested that Peterson’s account could have been suspended due to bad actors exploiting one of Google’s spam prevention algorithms. He said this was possibly the same mechanism that caused Tulsi Gabbard’s sudden suspension from Google Ads after the first Democratic debate.