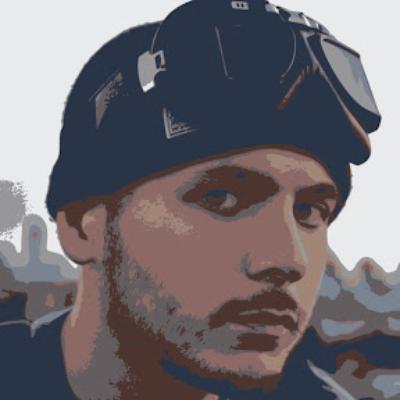 Regarding the suspension, Tim says in his BitChute video description:

As it was the first time I have ever been suspended for posting something on Facebook it was only a temporary ban. As of the filming of this video I had 6 hours left before I could post again.

Facebook told me that reporting on this person was a “crime activity” that could cause harm even though Fox news has already named the individual twice and many other high profile personalities and news outlets have done so as well.