At the behest of the Washington Post, Facebook removed dozens of Trump campaign ads that contained an inverted red triangle for violating the policy against “organized hate.” A red inverted triangle was used to identify certain political prisoners of the Nazis. However, it had also been used throughout the prior decade by Antifa, and the Trump was using it in an ad about Antifa.

It’s also a symbol widely used by Antifa. It was used in an ad about Antifa.

It is not in the ADL’s Hate Symbols Database. 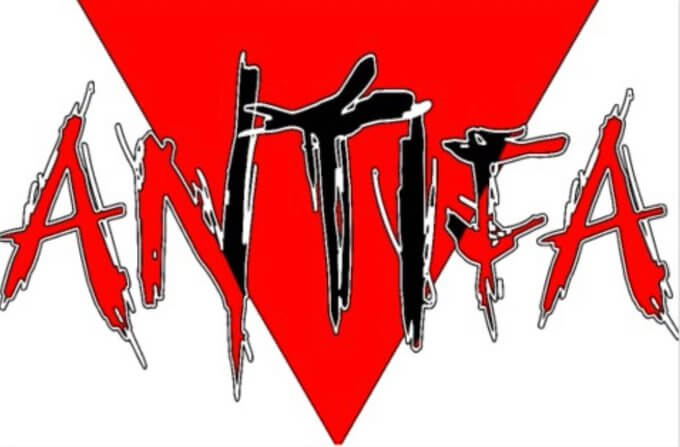