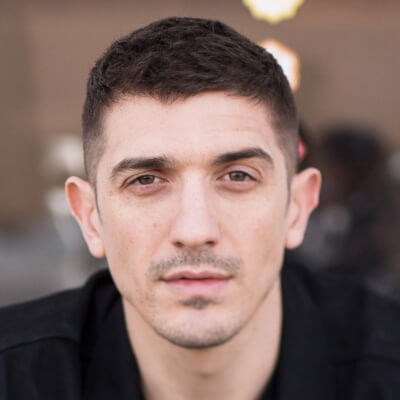 Facebook and Instagram removed a video by comedian Andrew Schulz titled “Ghislaine & Epstein… How DEEP Their Pedo Connections Go | Andrew Schulz.” Instagram did so without warning or explanation; Facebook claimed that it violated the platform’s policies against “Bullying and Harassment.”

The people he potentially “harassed”, in order of appearance, are: Ghislaine Maxwell, Jeffrey Epstein, Kevin Spacey, Bill Clinton, Donald Trump, Prince Andrew, Les Wexner, Bill Gates, and Alan Dershowitz. He “bullied” this group of elites by simply pointing out their blatant connections to one another.

Towards the end of the video, Schulz questions why all of this information is still being dismissed as baseless:

But with everything we know, how is anyone still calling this a baseless conspiracy theory? How come conspiracies are only “baseless” when they’re questioning powerful politicians but not when it’s weapons of mass destruction in Iraq?

Three days later, after getting over a million views on Facebook, it was flagged and removed. Schulz tweeted a screenshot of the video’s removal notice with the following:

For the time being, the video is still available on YouTube, and Schulz made a follow up video as well.