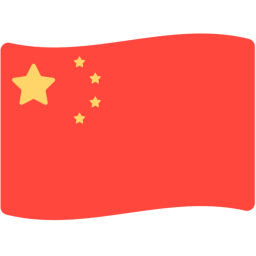 Facebook and Instagram suppressed Tucker Carlson’s interview with Dr. Li-Meng Yan by forcing users to navigate around a warning overlayed on the video stating that it was “false information.” In Tucker’s monologue the following day, he summarizes:

So Facebook suppressed the video, presumably on behalf of the Chinese government. Facebook executives made it harder for users to watch our segment. Those who found the video had to navigate a warning …

Tucker went on to point out that the “fact checks” that Facebook and Instagram linked to had been published many months ago:

They were written before anyone knew who she was.

The truth is, and you know it if you’ve watched carefully, experts have been wrong frequently throughout this pandemic.

Both platforms did the same thing to his follow-up Facebook and Instagram posts that he made regarding the suppression of the previous posts.