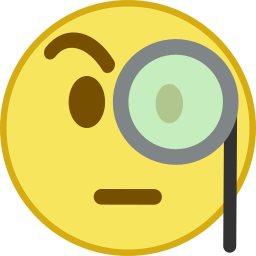 Amazon disabled the ability for users to stream a documentary titled Created Equal: Clarence Thomas in His Own Words which is about U.S. Supreme Court Justice Clarence Thomas. Mark Paoletta for Breitbart reported:

According to news reports, Amazon has been taking down long-running documentaries from its site with little or no warning, and apparently it is almost impossible to receive a response as to why a documentary was taken down. […] it is very strange that Amazon could not find space on its website to stream a documentary on our longest-serving black Supreme Court justice in American history that ran on PBS in a national broadcast (no small feat) and is a top-selling DVD in its documentary section, while less popular documentaries on Justice Marshall are still streaming.