A few events here or there where BigTech censorship happens to favor China wouldn’t be cause for concern (to most). However, as the cases mount, the pattern becomes quite clear.

The scary thing is that many of these services and platforms aren’t even available in China, and if they are, it’s not in the same form as in other (freer) countries. It’s almost as if BigTech is auditioning for access to the Chinese markets by showing off their censorship abilities to the CCP (Chinese Communist Party).

Alternatively, it cannot be ruled out that these corporations have already been infiltrated by the CCP. For example, Facebook’s Hate-Speech Engineering team contains several members who lived in and were educated in China before being hired by the company. 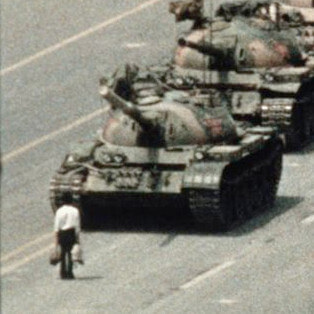 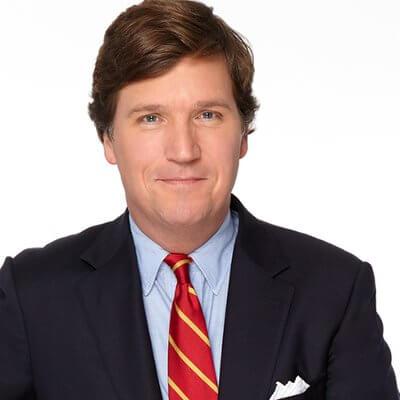 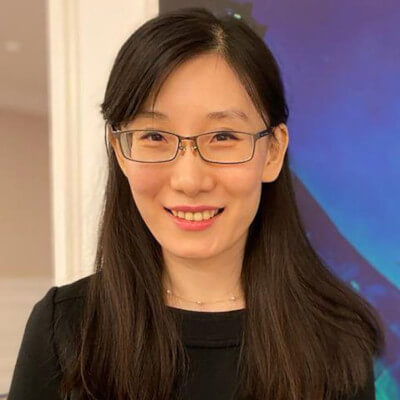 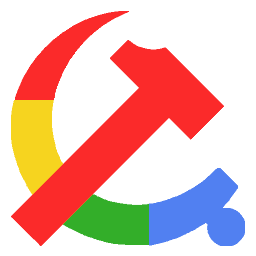 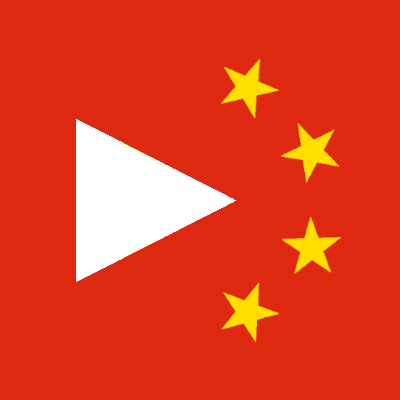 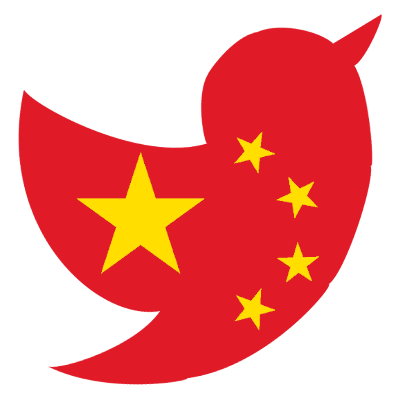 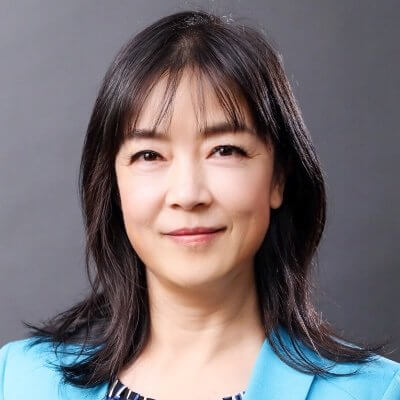 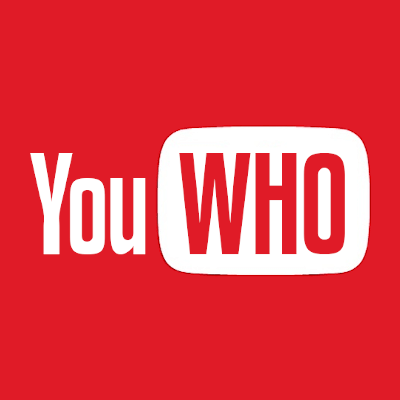 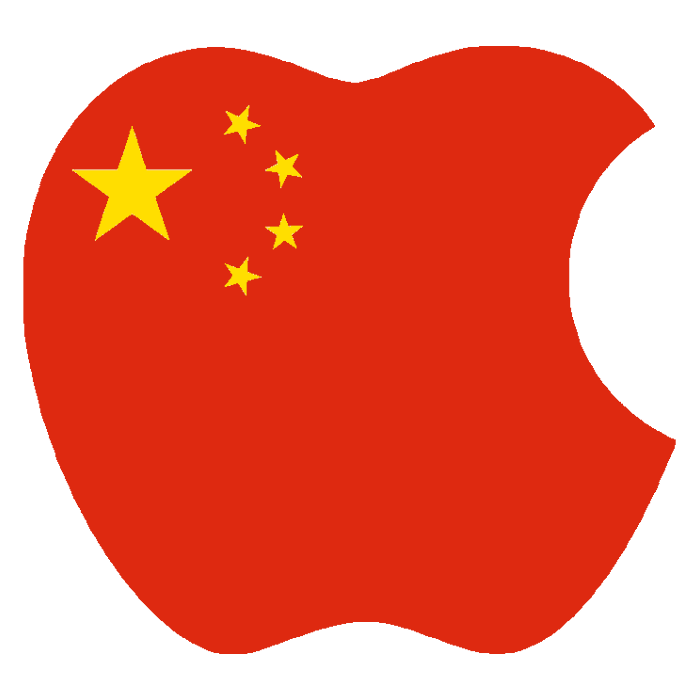 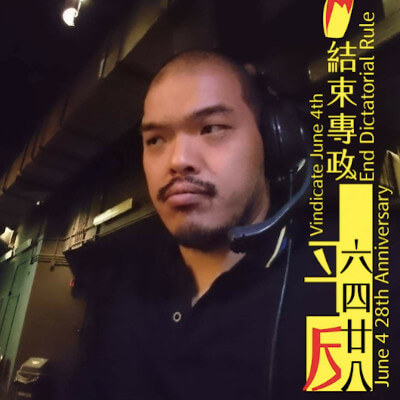